For Damian Lillard’s 4th signature shoe we had a new problem to solve compared with previous campaigns: the release schedule was being shifted up six months, from February, to September. This was intended to move the release date more in line with back to school shopping on our lowest price point signature shoe. This meant that our normal short timelines were even more expedited. The solution that we proposed was to utilize existing athlete photography and use a cut-out photo collage technique to differentiate it from the previous Dame 3 campaign.
New product photography along with a predominantly black and white color palette helped further differentiate it from the previous campaign. Our team also created new product films for use in retail and social that incorporated a track from Dame’s upcoming album.
I was involved with the entire campaign creation from initial briefings through final asset delivery. My role as a designer on the project was to help craft the overall look, feel and tone of the campaign with direction from my Senior Designer and Design Director. I was directly involved in the following aspects of the project:
• Curating initial moodboards
• Assembling creative direction sell-in presentations
• Leading product photography and retouching
• Storyboarding and directing the product and sketch films
• Finalizing athlete images, treatments and textures
• Guiding and building final deliverable toolkit and guidelines
• Final asset prep and delivery 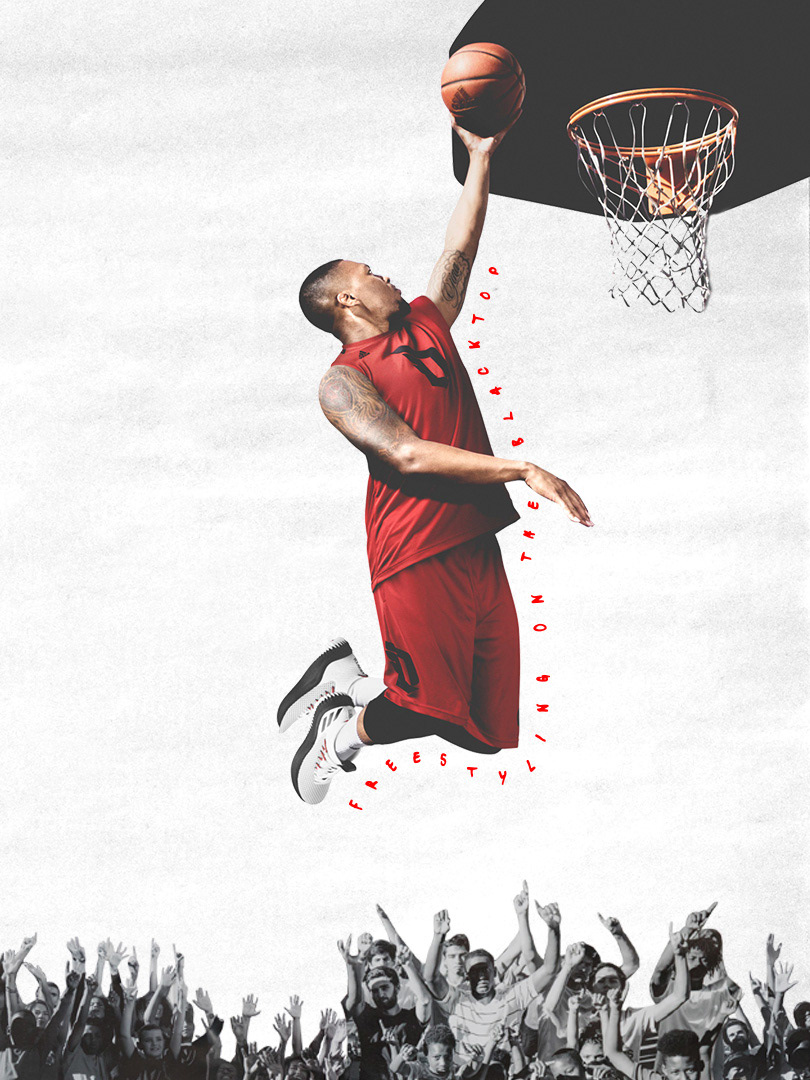 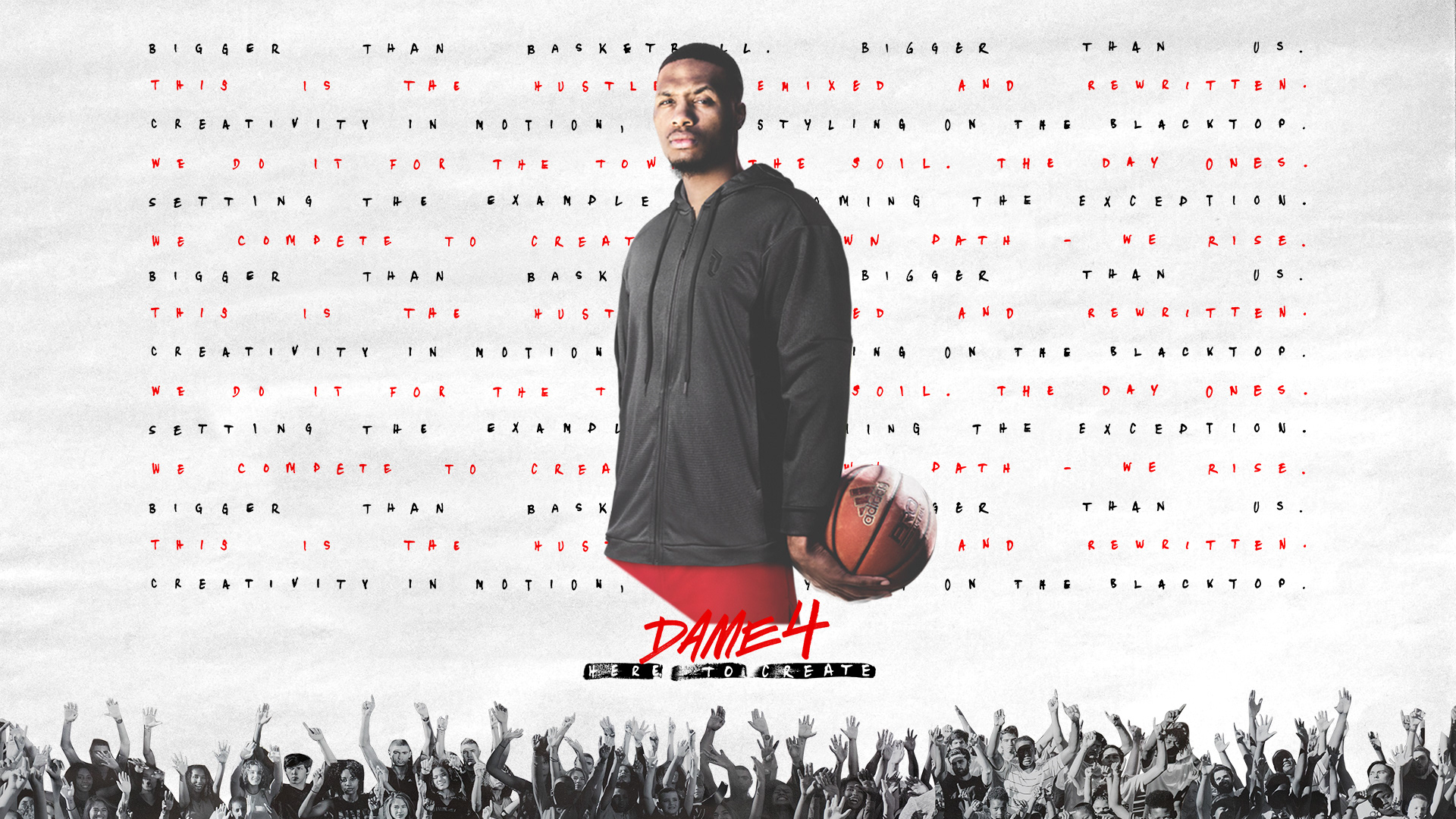 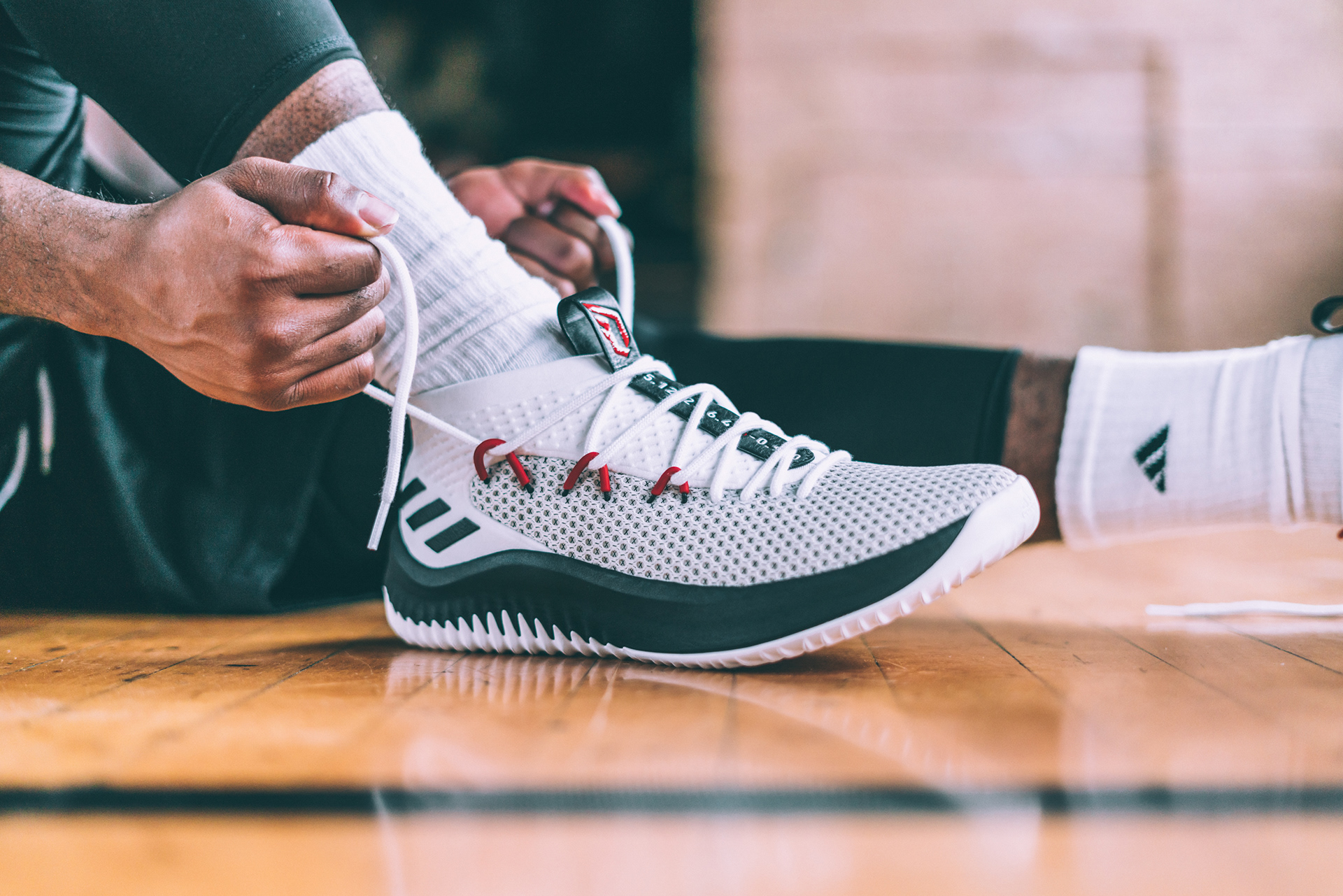 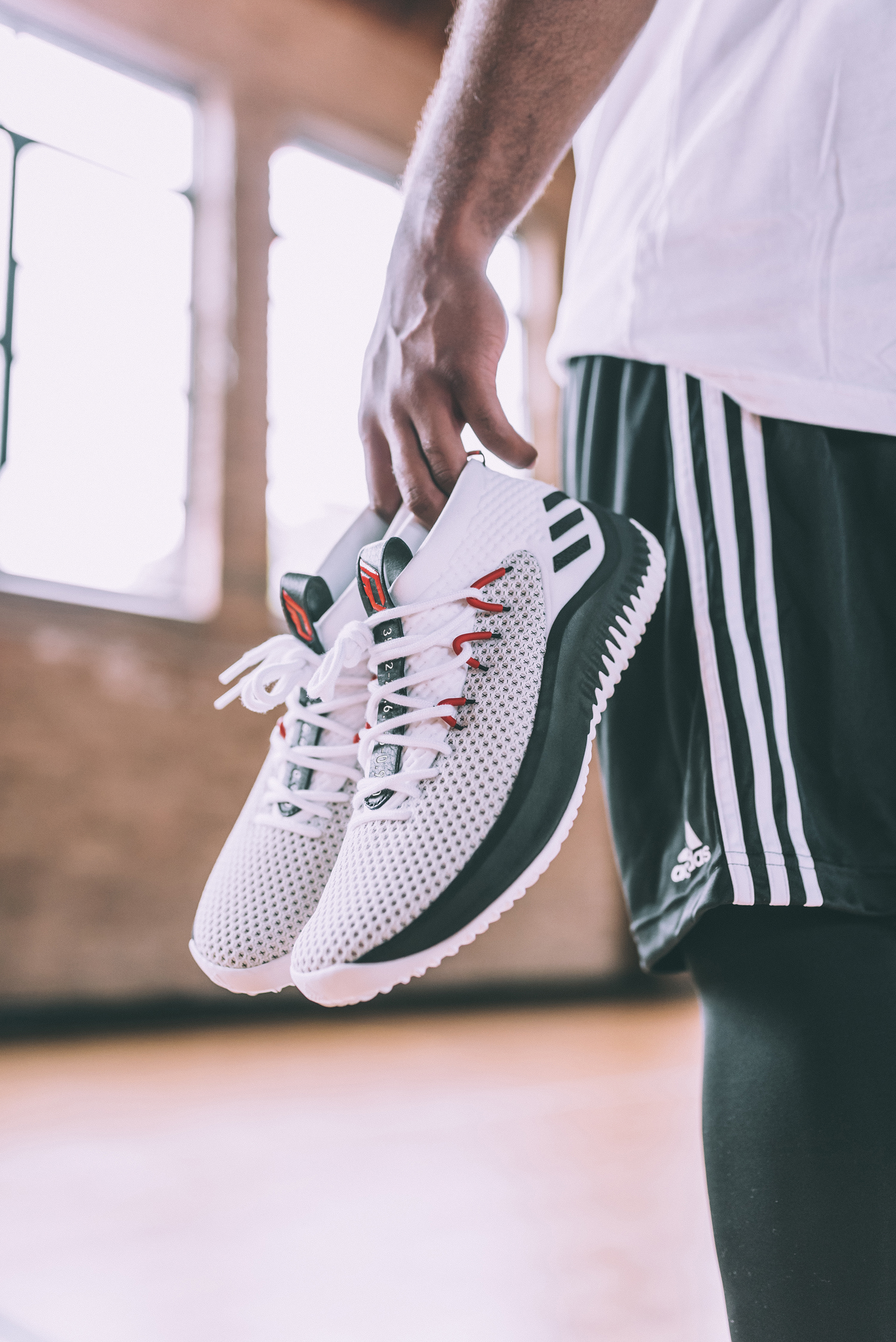 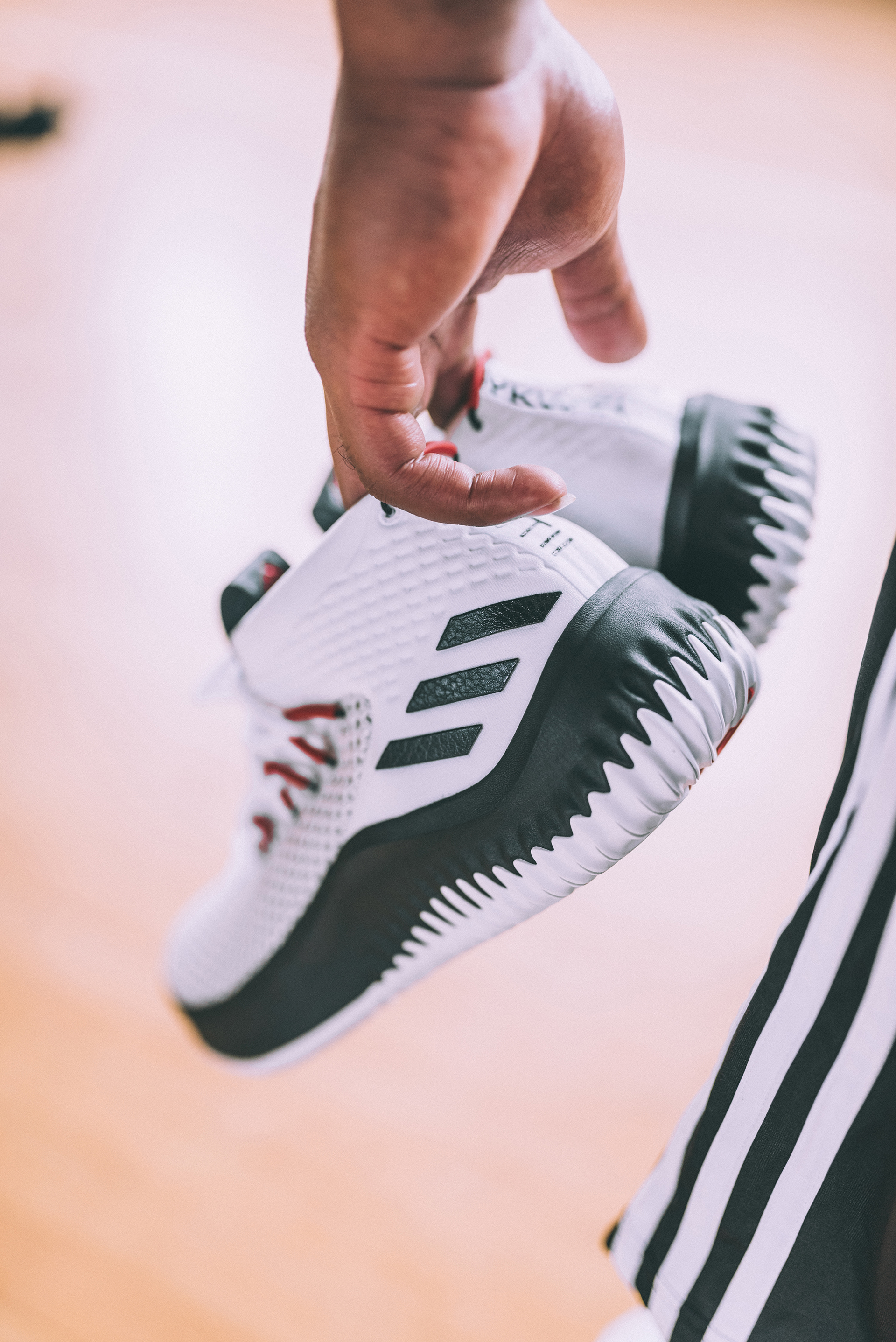 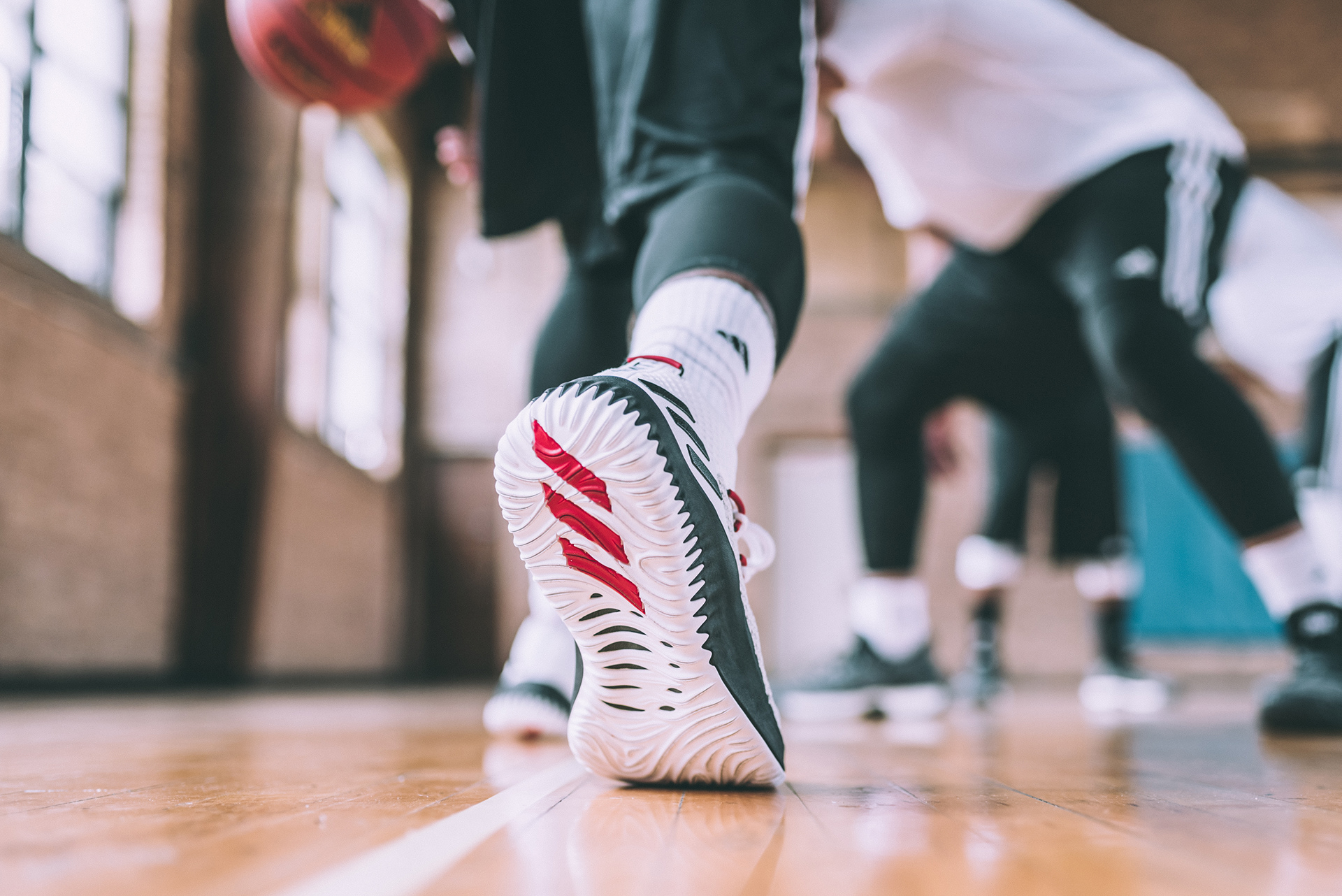